On Tuesday, August 30, 2022, there will be a Celebration of Life/Memorial Service for Rev. Janet Nohavec.

It will be held at 5pm eastern time at the COSMOPOLITAN, Rte 23, Wayne, NJ for all who would like to attend in-person.

The Service will also be live streamed and recorded and posted to our website the following day for those who are unable to attend in-person. Once the live stream link has been created, the login details will be posted here.

The Nohavec Family & The Journey Within respectfully ask that in lieu of flowers, should you wish, please make a donation to the Hydesville Schoolhouse Restoration Project so that we can complete this dream of Janet’s.

If you do not personally know my Aunt Janet Nohavec, chances are you know of her through the stories and memories I have shared about her.

Last Thursday my Aunt underwent extensive surgery and while the doctors and nurses did everything they could I am heartbroken to share that Janet passed over yesterday.

Janet’s love was unconditional and she always put others before herself. She never wanted other people to worry about her and I know she fought hard.

Yesterday was a day I could never be prepared for and a day that I was not expecting anytime soon. Janet, I love you so much and I was not ready to say goodbye. We still needed to have our pool days together this summer. We had so many things planned to do when you recovered. God and you had other plans though, and knowing you those are some BIG plans.

Two of my proudest accomplishments in life are moving near you and bringing Eloise into your life. Seeing you both together brought me so much joy and when I saw you and Eloise together I saw you and me. Eloise and you shared the same special bond as we did and I wish she was able to spend more with you on this earth.

Janet touched so many peoples’ lives and she inspired me every day. Not physically having her here with us leaves a major void that we will never be able to fill. Her spirit and impact on this world continues to live and this is just a new version of Janet that I will need to get used to. Her memory will live on through The Journey Within Spiritualist Church, with all the members, and with everyone that was lucky enough to know her.

I love Janet with all my heart and she has given me so many signs that she is here with me. This is not goodbye. Ta ta for now Janet, I will talk to you later and enjoy and cherish your memories and presence until we reunite again.

Our world stopped when we learned of the passing of our beloved sister Janet on July 27, 2022. One of five children, Janet was the rock and glue that held the Nohavec family together. Growing up on Pulis Avenue in Franklin Lakes in 3 different homes on the same street, Janet was not the proverbial “middle child”. In fact, the syndrome which indicates one is overlooked or unnoticed was the opposite. From an early age Janet brought unity and love to our family. She made our lives an adventure which without her would have been, and often was, a struggle. Even when she was a child, Janet changed the world by making it better.

We had quite a bit of property in Franklin Lakes which included a lake and a rowboat. In the summer she would lead us in capturing baby painter turtles. Aptly named, Janet thought it a good idea to paint the underside of the turtles before letting them go to see if we could find them downstream. We did find them once. What a thrill! In the winter we would build fires and ice skate. Janet was an excellent and athletic skater, and she could skate all day. When spring arrived too early one year, and a small patch of ice (200 feet in diameter) remained with open waters surrounding it, Janet fell in. She almost drowned. One of us saved her, but boy we got in trouble! Also, in winter Janet was always in charge of tobogganing and which hill would be best or fastest for the flying saucer. She knew how to pick them.

Janet loved hosting parties at home (the church was her home as well) and she loved having big Halloween and Christmas get-togethers with all the nieces and families. Those were wonderful times and wonderful memories with lots of cheer and laughter. Life was an adventure for Janet.

Her voyage into Spiritualism was challenged at every level. A true stoic and pioneer nothing stopped her. We are devastated by our grief. But rather than focus on our loss we must acknowledge the gift of how very lucky we were to have grown up with a sister who was an angel.

With Reverence,
The Nohavec Family

In Janet’s memory, donations may be made to the Hydesville School House project. Completing the project was her dream.

Stephanie Karen Etzel from Delano wrote on August 11, 2022 at 2:53 am
To the Nohavec family...
What a precious gift Janet is. My guess is she will lead you, her beloved, into a new journey. Me...I am a simple student and admirer. I hope I can connect with her, in my sincere, albeit clumsy way. Godspeed Dear Janet!

Enn from West Palm Beach wrote on August 10, 2022 at 10:29 pm
What a Soul!! Attended a few events online with you this year. You are a gem. PEACE & LOVE
And Thank you for sharing your beautiful gifts so very freely

Gregory J Lance from BLOOMFIELD wrote on August 10, 2022 at 2:22 pm
My Paster, My Mentor, My dear Friend, I will miss your Laughter, I will miss your smile, your advice and most of all your friendship, you will be missed by all.

Mare Sepers from Guelph Ontario wrote on August 7, 2022 at 1:16 am
Having fairly recently cottoned on to Janet's profound ability to teach, i decided today to begin the process of seeing exactly when and how i could enter her classes as a student only to discover that she transitioned a little over a week ago. My heart briefly sank - for selfish reasons, but suddenly her joy struck me, and i realized, if/when i am "up to snuff" in practicing all she has outlined, -then Janet and i can still meet and we will both know how each of us are enjoying each others' new stations.
My heart goes out to you Janet, in deep gratitudes.
To Janet's family, your love will want to fill Janet's boots with the joy she shared.

Shannon Shade from Calgary wrote on August 6, 2022 at 6:08 pm
Condolences to everyone who knew and loved Janet. I took 6 months of classes through her school. And every time she popped in to speak to the class her energy was palpable... encouraging, kind, gentle, genuine and beautiful. She will most certainly be missed and yet her teachings will resonate in our hearts forever. Thank you Janet. XOXO

Erin Hart from MINNEAPOLIS wrote on August 5, 2022 at 6:58 pm
Sending my deepest condolences to you and your family during this time. I hope that you find peace knowing she is with the creator again!

Julie alongi from Verona wrote on August 5, 2022 at 3:12 pm
I am grateful to have known her 40 years be forever happy in heaven thankyou for helping the babies of Rosepetals

Jacqueline Martin from Roanoke wrote on August 5, 2022 at 1:49 am
Shining brightly for all with vision to perceive your love and gentle wisdom. You are most welcome to touch in as you may wish.

Jackie Korth from Kaukauna WI wrote on August 4, 2022 at 9:31 pm
I only studies with Janet a short time, but I am grateful for all the things she has done to help our community. Rest in peace beautiful lady.

Nic Whitham from UK wrote on August 2, 2022 at 7:46 am
You are a beautiful soul with so much to offer, I know you will continue to be the inspiration for many, a true and sincere ambassador for the world of spirit. Leaving behind a great legacy in this world and continuing your work in the next. 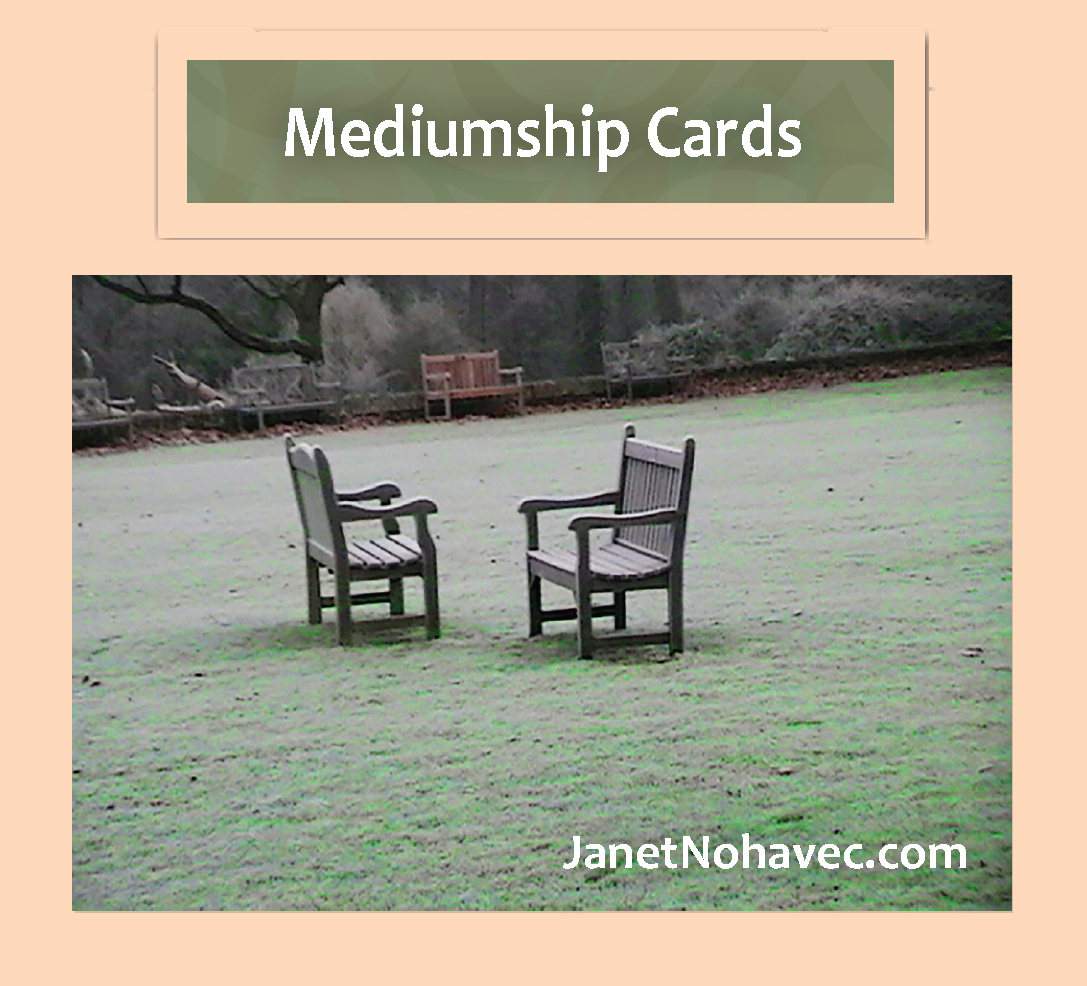